The upcoming Malayalam film actress Priya Prakash Varrier had become an internet sensation since the release of the song Manikya Malaraya Poovi from the movie Oru Adaar Love just before the Valentine day. In a clip of the song, she has stolen the hearts of everyone when she winks at her boyfriend. It is her debut movie and the audiences appreciated the music and the performance very much.

Other than the movie, Priya was seen walking in a ramp a few times. She also acted in three short films before being roped in for the movie. Social media has a big hand on her becoming famous as her video trended in almost all social media platforms like Facebook, Twitter, YouTube, and Instagram. Right now she lives at Punkunnam, Thrissur, Kerala and is pursuing her B.Com from Vimala College, Thrissur. 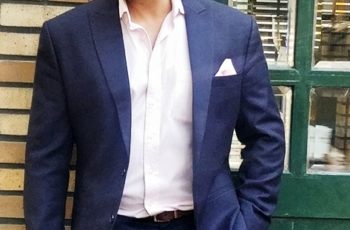 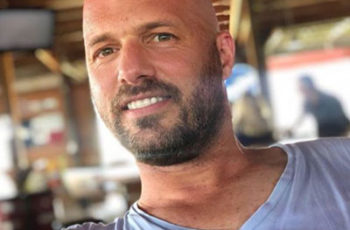 Omri Shafran is one of the most familiar names in …